Entrepreneurship is a challenging craft that requires skill, persistence, and creativity. Add in the stresses and limitations of being a teen, and the practice becomes even more impressive. However, these 5 teens show that starting a business in high school is not only possible but can lead to very impressive results.

George Matus is a 22-year-old entrepreneur from Salt Lake City and is the CEO of Teal, a technology company that makes high-performing drones at near-military quality. He started his entrepreneurial journey at age 17 when he founded Teal, which now makes its specialty drones made for commercial, government, and personal use. Teal rose to fame in 2015 when CNBC wrote a popular article titled “Meet the 18-year old entrepreneur who made the fastest drone in the world”. Matus’s drone can fly 85 mph out of the box and can withstand up to 40 mph gusts, standards that most established corporations would struggle to pull off. Attracting over 6 million dollars worth of investments, Teal has been very successful and is a great example of how high school students can create companies that have a noticeable effect on the market and in the world.

Caroline and Isabel Bercaw (17 and 18) are from Minneapolis, Minnesota and are the co-founders of Da Bomb Bath. These girls began their craft at a very young age, starting with just a hobby of making bath bombs. When they were 11 and 12, Caroline and Isabel began to sell their bath bombs at a local market in Minneapolis, and when they sold out in only 15 minutes, they realized that this could go somewhere. By 2015, their bath bombs were in over 30 local stores, and their business grew exponentially from there. In 2016, they secured a deal with Target to sell their bath bombs in all 1800 stores across the United States. In just 8 years, a childhood hobby became a thriving company, pulling in more than 20 million dollars in annual revenue. Caroline and Isabel show the value in finding a way to sell what you’re good at, and they show that it is more than possible to be wildly successful while you’re still in high school.

Shubham Banerjee is a 19-year-old based in Santa Clara, California. He originally started his company, Braigo Labs, in 2014 when he was just 13 years old. His company makes low-cost Braille printers for the visually impaired. Banerjee used legos to build his first braille printer back in 2014 and made YouTube tutorials on how to make one and where to buy the parts.

His invention was so influential, he became the youngest person to ever receive venture capital in 2014 when Intel Capital invested an estimated $100,000 or more. His company has made headlines all over the world and has shown that age shouldn’t be a factor when it comes to entrepreneurship.

18-year-old Josh Fiensilber from Seattle, Washington is the founder and CEO of Gimkit.com, an online education tool similar to Kahoot and Quizlet. Josh first started Gimkit when he showcased it on Product Hunt in October of 2017, while being just 16 years old at the time. Gimkit is a $5 a month subscription service advertised as a fun and effective way for teachers to teach students. The site also has a free service like that of Kahoot and Quizlet live, although it limits features in an effort to promote upgrades to the paid version. Through hard work and dedication, Josh was able to grow his company to an estimated $40,000 net value. Josh’s business continues to grow to this day and is a great asset to students and teachers alike.

22-year-old Jeremy Miller from Indianapolis, Indiana is founder and VP of marketing for J.R. Miller Group, a social media advertising company. Miller started his high school entrepreneurial journey with his skateboard manufacturing company, Void Longboards, in which he and his friends would make longboards to sell to the public. However, the stress of being a high schooler got to him, and as a result, Miller decided to try pursuing different goals. He began to focus on the advertising side of the longboarding company and realized that this was something that called to him much more than skateboarding ever did.

In just 10 months, Miller reached 100,000,000 impressions on his social media accounts. However, despite this success, his longboard company was constantly declining and eventually fell apart. Miller knew that he had a niche for advertising and social media, so he then founded the JR Miller Group, a firm dedicated to advertising and networking clients. After just 4 months, Miller branched out into his new venture, Inspired Blue Media, a company specifically designed to build up companies using Facebook. Through Inspired Blue Media, he became very involved in the company Snap Shyft and became a shareholder in the company. He is currently highly involved in the advertising and networking aspect of the company and continues to grow it to this day. Miller is a great example of someone who learned from his failures and was able to successfully pivot when he realized where his true passion was. He is a true embodiment of what it means to be a high school entrepreneur. 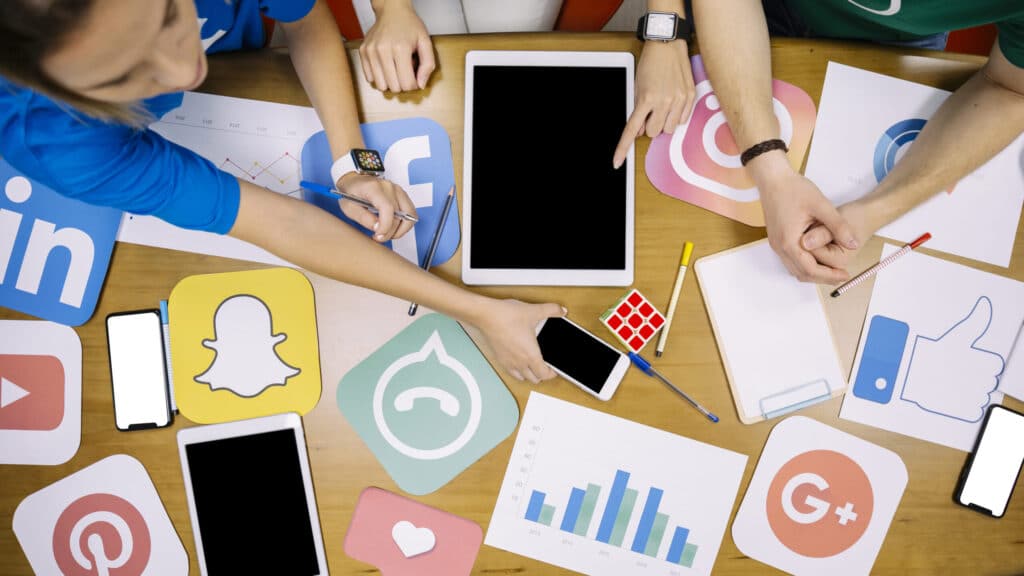 If you’re just launching your business as a student, chances are you don’t have too much money to spend. Luckily, running digital marketing for your… 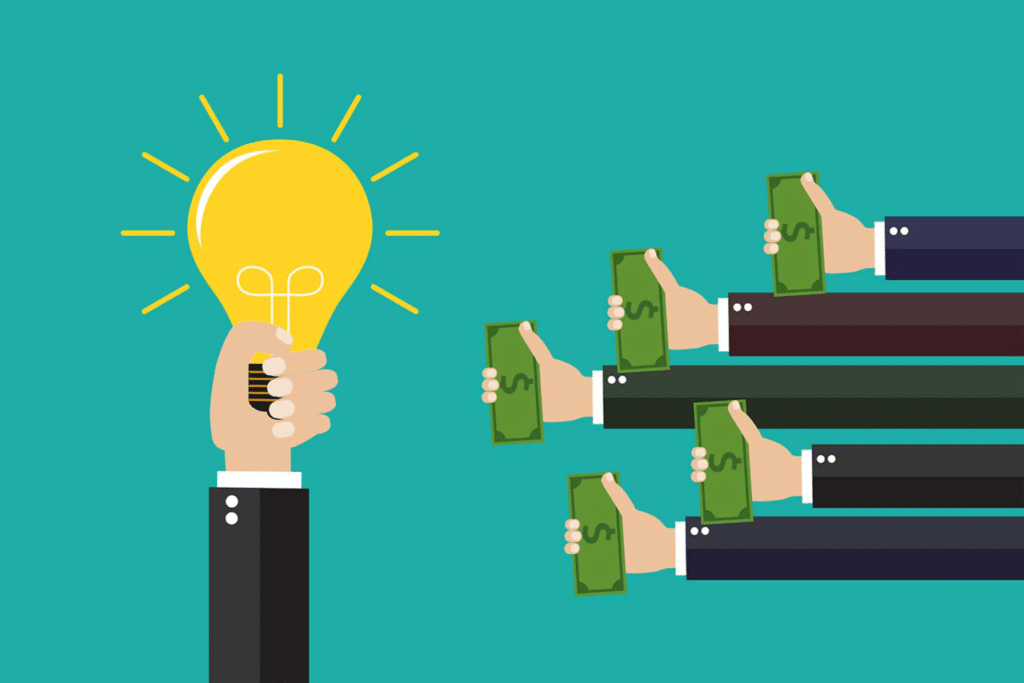 When it comes to launching a business in high school, there’s plenty of options you can pursue that require practically no money at all. However,… 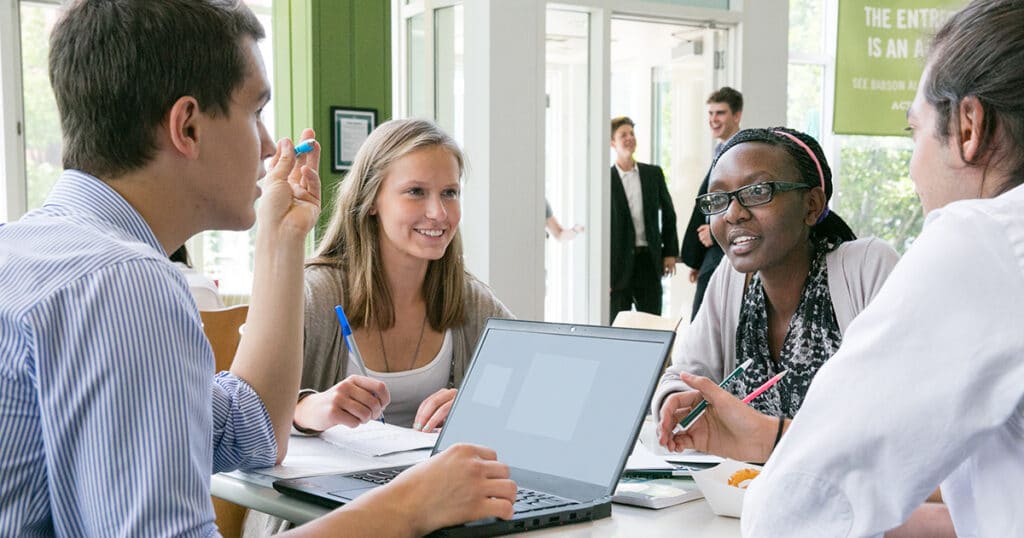 With the end of the COVID-19 pandemic seemingly in sight, a massive social and economic shift is in order. As we transition back to a… 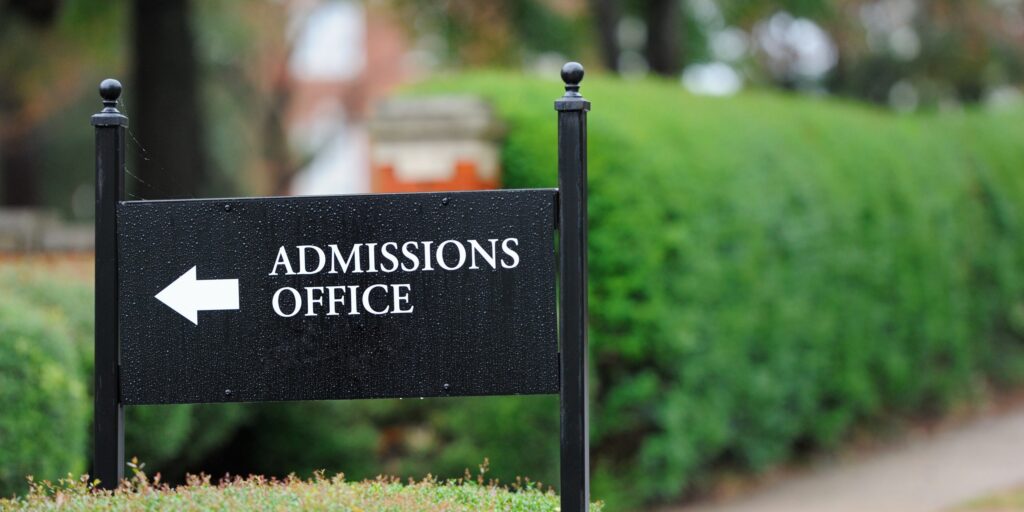 One thing at the forefront of the minds of high school students is how they can get into a good college. The college you go…

Have you ever had a genius idea randomly pop into your head? Maybe it came to you while you were lying in bed at night,…

Venzur
5 High School Entrepreneurs and Their Stories to Success

Please confirm you want to block this member.

You will no longer be able to:

Please note: This action will also remove this member from your connections and send a report to the site admin. Please allow a few minutes for this process to complete.

You have already reported this
Clear Clear All